Until June 1998 Jefferson’s Wine Merchants in Whitehaven was the oldest family owned wine and spirit merchants in the country. Founded by Robert Jefferson in 1785 the family business traded in wines from Spain and Portugal and rum, sugar and molasses from the West Indies. A large proportion of the sugar imported into Whitehaven was from the Jefferson-owned estate in Antigua and it was from there they also imported their famous rum, with all the imports being carried by their own ships.

The wine merchants business operated from the same Whitehaven premises for over 200 years, then after the last two Jeffersons decided to wind things down and close the shop in 1998 plans were put in place to convert the premises into a tourist attraction which explores Whitehaven’s links with the rum trade. Housed within the original 1785 shop, courtyard, cellars and bonded warehouses of the Jefferson family the Rum Story opened its doors to the public in September 2000 and is the world’s first Story of Rum exhibition.

Authentically designed to show the different aspects of the rum trade from its very early days through to more modern times the museum doesn’t shy away from the dark side of the past – crime, drunkenness and slavery, all fuelled by rum, are clearly depicted and information panels tell of the links between rum and the navy, rum and the Titanic, and how Nelson was pickled in a barrel of his favourite brandy after his death.

An archway between what is now the gift shop and the premises next door led to a light and attractive covered courtyard where I found the kinetic clock which performs every half hour and depicts the way rum is made, from the harvesting of the sugar cane to the bottling of the rum itself; it was seeing a picture of this clock in my ‘111 Places’ book which inspired me to visit the museum. 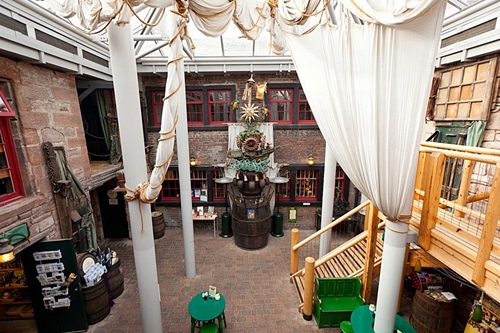 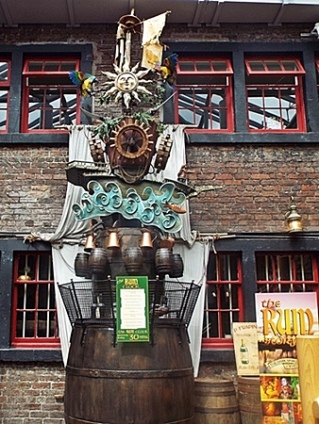 Behind the clock was the original Jefferson’s clerk’s office, substantially unchanged since the turn of the 19th/20th century. With its high desks and stools, items of office equipment, old safe and hand written records on display it had been the hub of the Jefferson empire for many many years. Although it was free to look inside the office there was an entrance fee (currently £9.95 for adults) for the main museum where double doors took me into an Antiguan rainforest complete with accompanying sounds and humidity. 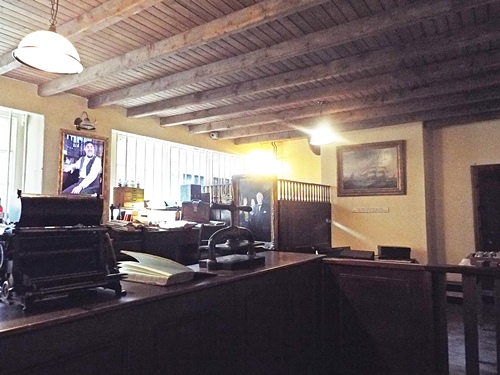 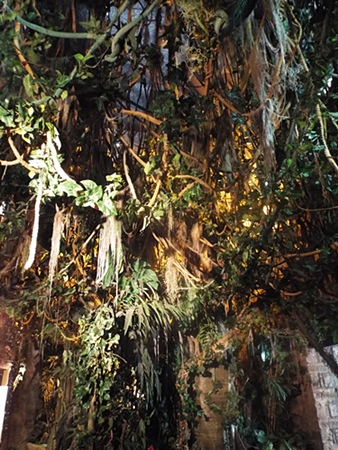 One of the busiest ports in the country during the 18th century, Whitehaven had an extensive trade with Africa, America and the Caribbean, and rum and sugar became the town’s driving force. Ships sailed from Whitehaven loaded with manufactured products to be traded for African slaves who were then shipped in appalling conditions to the Caribbean, where they were traded for sugar and rum which were then shipped back to Whitehaven. One of Cumbria’s most famous products, Kendal Mint Cake first produced in 1869, was made with Caribbean sugar imported into the town. 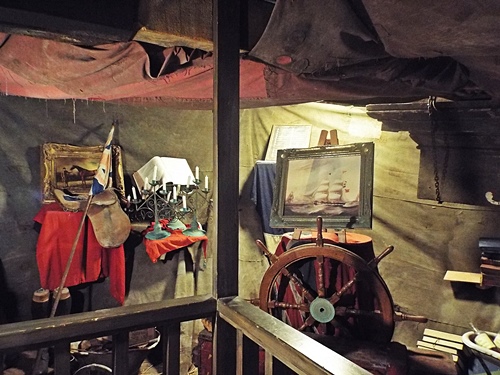 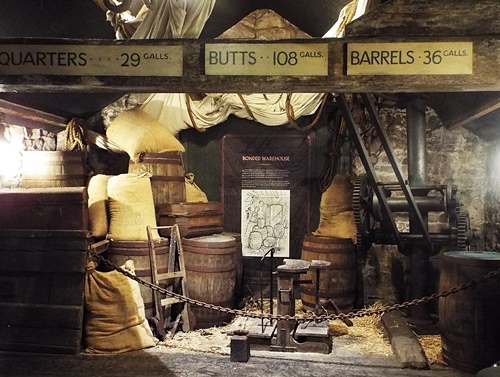 The giant ‘Jefferson Barrel’ could hold 1,720 gallons of rum (7,819 litres) and filled with Jefferson’s Rum today the contents would be worth nearly £40,000 at the current prices. The story of Horatio Nelson’s life and naval career, told on pictorial information panels, was extremely interesting and I learned more about him there than I ever did at school. Starting his naval career at just 12 years old he rose rapidly through the ranks and became a captain at the age of 21, in charge of 200 men in the West Indies. He was respected and loved by all who served under him and after his death at Trafalgar in 1805 his body was brought back to England preserved in a barrel which, although reputed to have been full of rum, was more likely to have been his favourite brandy. 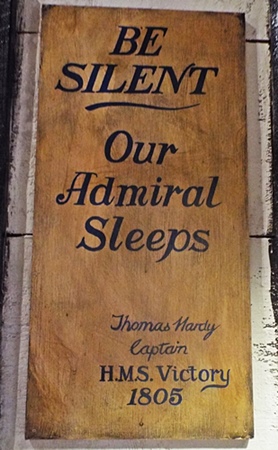 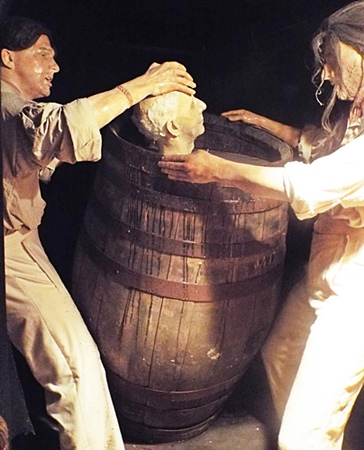 Many of The Rum Story’s settings are so authentic that they are used for scenes in television dramas and period films, and to see these sets for myself I could understand why as they are so realistic. With three floors of well set out displays and shed loads of information the museum was one of the most interesting places I’ve ever been in, though I couldn’t possibly photograph everything there was to see as there was so much of it. Unfortunately I didn’t get to see the clock performing as I just missed it both going in and coming out and with only two free hours in Tesco’s car park I didn’t want to linger, however there’s a cafe in the courtyard so I may very well go back another time for a coffee and to see the clock in action.

23 thoughts on “The Rum Story, Whitehaven”

Follow Life In The Mouse House on WordPress.com
Join 354 other subscribers